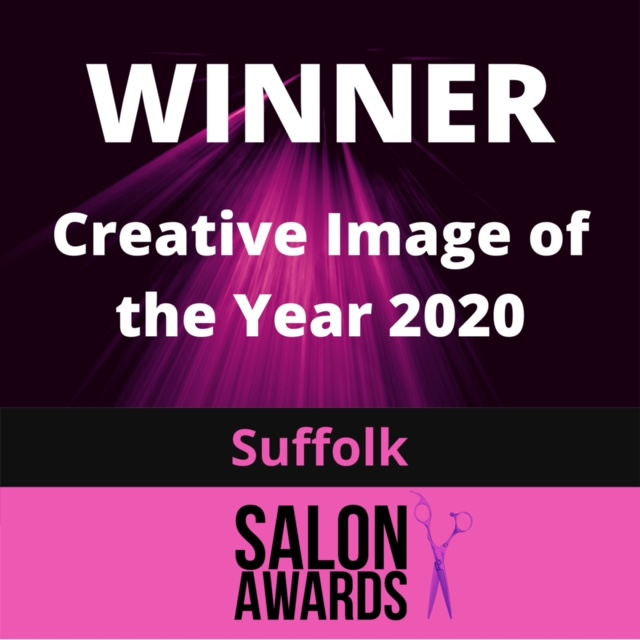 We are so thrilled to have won the salon awards image of the year (Suffolk). Come and visit one of our salons in 2021 for the new you.

Antonio Palladino from Ipswich reaches the finals of HJ’s British Hairdressing Awards 2020, proving that the hair industry remains resilient in the face of adversity

Though the global pandemic forced hairdressers to put down their scissors and hang up their hairdryers for four months this year, in a year with a record numbers of entries, Antonio Palladino from Ipswich has like many thrown their energies into their creative passion of capturing their incredible hairdressing work in pictures.  Their efforts has seen them named as a finalist in HJ’s British Hairdressing Awards 2020, sponsored by Schwarzkopf Professional.

HJ’s British Hairdressing Awards promotes professionalism, innovation and excellence, while recognising those individuals and teams who work tirelessly to raise the profile of the hairdressing industry and drive the sector forward through outstanding talent and creativity.

To allow for the disruption of lockdown, this year stylists could choose to submit four hair images made up of pre-existing work to create a collection.

Antonio’s creative hairstyling and exceptional skill in cutting and colouring ensured his photographic work stood out from the rest. Now Antonio will submit another two images of his work in the hope of catching the judges’ imagination and hearts further with his expanded trend-led collection. This artistic hairdressing will put him in the running to be named Eastern Hairdresser of the Year on 30th November – the most anticipated night in the hairdressing calendar.

Delighted with his achievement, Antonio said: “Through these awards it’s wonderful to see the whole community pull together to inspire each other. These awards prove that we are strong and resilient and that our creativity cannot be dampened. I’m thrilled to be nominated as there are many amazing hairdressers in my region.”

Commenting on the announcement, Jayne Lewis-Orr, executive director of HJ’s British Hairdressing Awards said; “To be named as a finalist in the Eastern Hairdresser of Year category is a huge achievement, and it’s inspiring to see the power of creativity and their exceptional work.  His hairstyling demonstrated fantastic skill and vision, and rightly gives him the acknowledgement as one of the UK’s best hairdressers.”

“Sponsoring HJ’s British Hairdressing Awards is an enormous privilege, and we at Schwarzkopf Professional are delighted that we can partner with Hairdressers Journal International (HJ) in supporting and recognising the very best hairdressing talent across the UK.

“The hairdressing industry remains one of endless enthusiasm and creativity, reflected in these awards. All finalists should feel incredibly proud and we extend our biggest congratulations to all and the best of luck for the awards ceremony,” says Julian Crane, Schwarzkopf Professional General Manager, UK and Ireland.

HJ’s British Hairdressing Awards have launched the careers of a host of household names: from John Frieda and Nicky Clarke to TONI&GUY creative director Sacha Mascolo-Tarbuck, as well as TV favourites Lisa Shepherd and Andrew Barton.

All entrants into the Specialist and Regional categories must submit a collection of four hair images (created by themselves and photographed) to be judged by a panel of experts. All collections must contain clearly marked before and after images. The use of wigs, hair extensions and hairpieces is limited to a set number of photographs, and must be clearly stated in the entry. No digital imagery enhancement is permitted to the hair.

On reaching the second round of judging, finalists must present a further two hair images to make a collection of six. 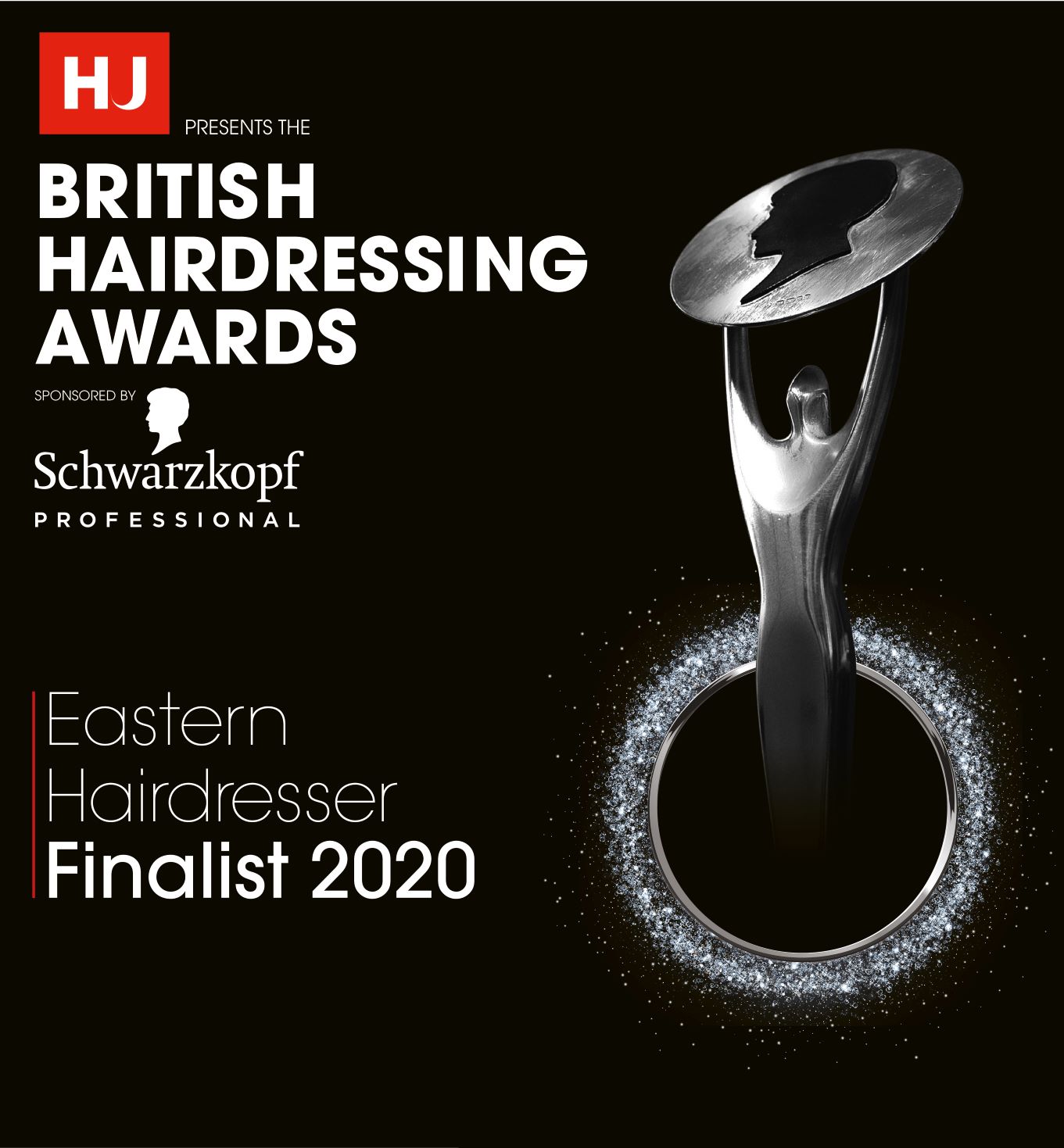